VOTE NOW: Goal Ultimate 11 powered by FIFA 22 – Who is the best defensive midfielder in the world?

VOTE NOW: Goal Ultimate 11 powered by FIFA 22 – Who is the best defensive midfielder in the world?

VOTE NOW: Goal Ultimate 11 powered by FIFA 22 – Who is the best defensive midfielder in the world? | Goal.com 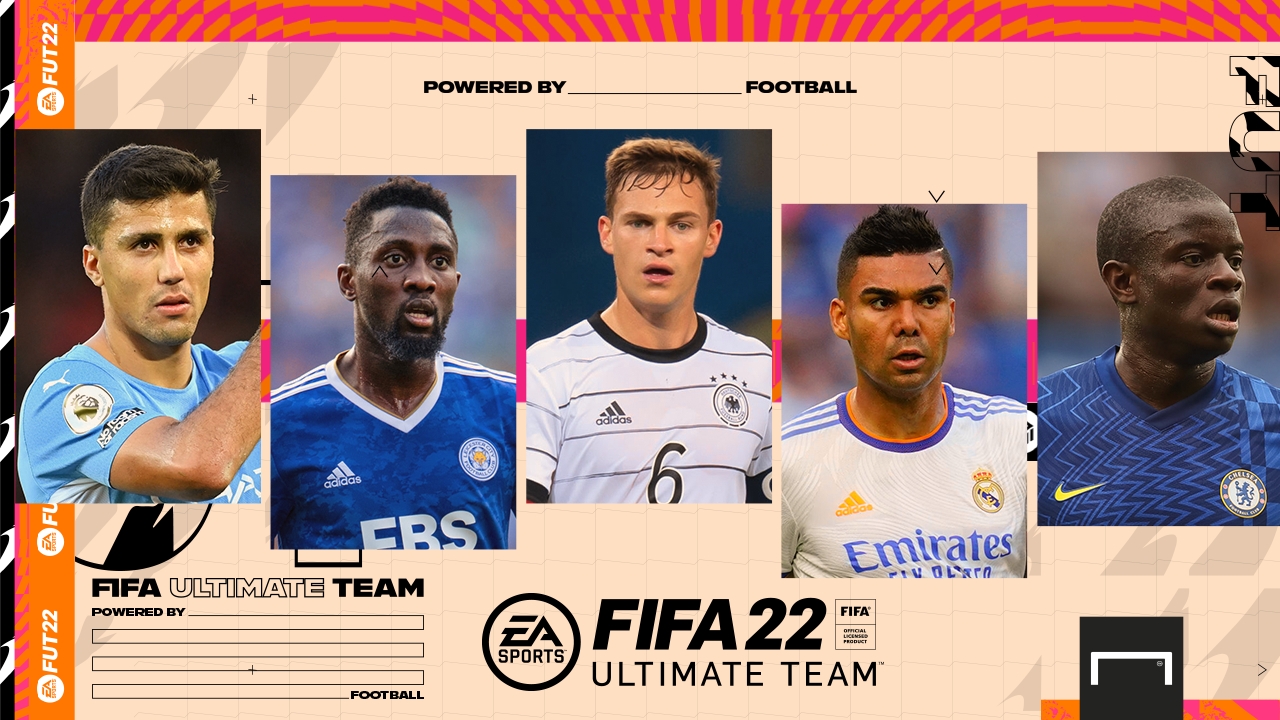 We at Goal.com have teamed up with the gaming series FIFA 22 to identify the top 11 players existing in the game today.

Join us in the poll sponsored by FIFA 22 and vote for your favorite defensive midfielder below but before that here is a quick snippet on some of the players:

N’Golo Kanti | FIFA 22 Rating: 90 | One of the most important Chelsea players, his great importance was shown especially in the semi-finals and finals of the European Champions League, and based on his great solid performance his name was included at the time as one of the most prominent candidates for the “Ballon D’or” award.

Casemiro | FIFA 22 Rating: 89 | He has become one of most vital players, whether with Real Madrid or with the Brazil national team. He is excellent in defensive work and extracting the ball, and he is essentail for Real Madrid tactical balance.

Joshua Kimmich | FIFA 22 Rating: 89 | A player capable of providing an addition in all positions without exception, an indispensable player in the Bayern Munich squad.

Wilfried Andedi | FIFA 22 Rating: 85 | The player that Leicester City cannot do without, last season he became one of the most prominent players on the transfer list of major clubs, including Real Madrid.

Rodrigo | FIFA 22 Rating: 86| His great adaptation to Pep Guardiola’s style of play made him one of the most prominent players who cannot be abandoned or ignored in his development