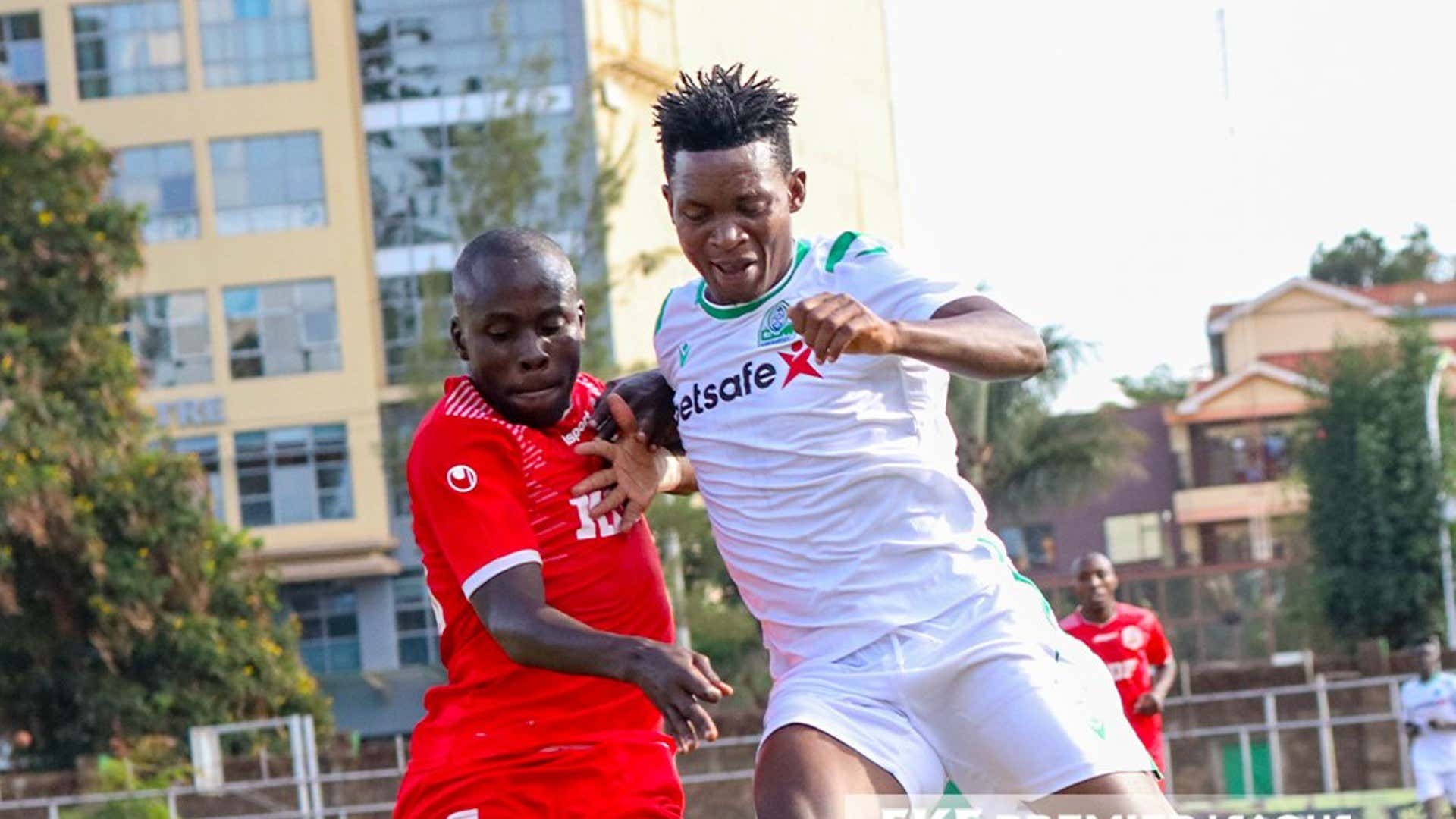 Gor Mahia have for the first time this season, dropped points after recording a 0-0 draw against Ulinzi Stars in a Football Kenya Federation Premier League match at Thika Stadium on Wednesday.

K’Ogalo were more ambitious and attacked relentlessly in the first half but the 2010 Premier League champions settled and preferred not to play in their own area in the second half as they took the game to the away side.

James Saruni’s intervention in the 12th minute prevented Gor Mahia from going ahead when Benson Omala connected to a corner delivery but while inside the box, he could not beat the Harambee Stars custodian.

A combination between Jules Ulimwengu and Omala almost caught the Soldiers at the back off guard, but the former’s cross was superbly intercepted by Saruni, who was busier in the opening minutes.

Despite furious protests, Ulinzi Stars’ calls for a penalty in the 25th minute were dismissed after the home side thought Hillary Simiyu had been brought down as he was about to pull the trigger after he had collected a low pass from John Kago.

Another chance to break the deadlock on the part of Gor Mahia came in the 27th minute, but Philemon Otieno headed off target after he rose to meet a superb delivery by Yusuf Mainge.

Omala, Gor Mahia’s top scorer so far, had to be attended to by medics in the 36th minute – after what looked like a serious foot injury – but he managed to return and continue with the day’s proceedings in Thika.

Ulinzi Stars were able to keep the scoreline 0-0 at half-time largely because of Kevin Ouma’s ability to contain the ambitious attacking duo of Omala and Uliwengu who kept posing a danger.

As K’Ogalo started the second half as determined as they were in the first half, they also came close to getting an opener but Omala’s header – from Mainge’s cross – flew inches wide from close range in the 47th minute.

Harun Shakava stood firm to stop Ulinzi Stars’ Clinton Omondi who had outmuscled Frank Odhiambo in midfield before making a goalward run at a ferocious speed in the 55th minute as the home side ventured more into K’Ogalo’s half than before.

After being frustrated by the Gor Mahia defence, Simiyu was substituted in the 71st minute with Oscar Wamalwa coming on. K’Ogalo’s change saw George Odhiambo – who returned from Tusker – replace Omala.

The Soldiers added more men in the striking department when Enosh Ochieng came on for Omaar Boraafya in the 83rd minute while Gor Mahia withdrew attacking midfielder Austin Odhiambo and Peter Oudu came on to reinforce the deep midfield.