Caf Confederation Cup: Matano calls for Tusker to get African exposure ahead of CS Sfaxien date

Caf Confederation Cup: Matano calls for Tusker to get African exposure ahead of CS Sfaxien date 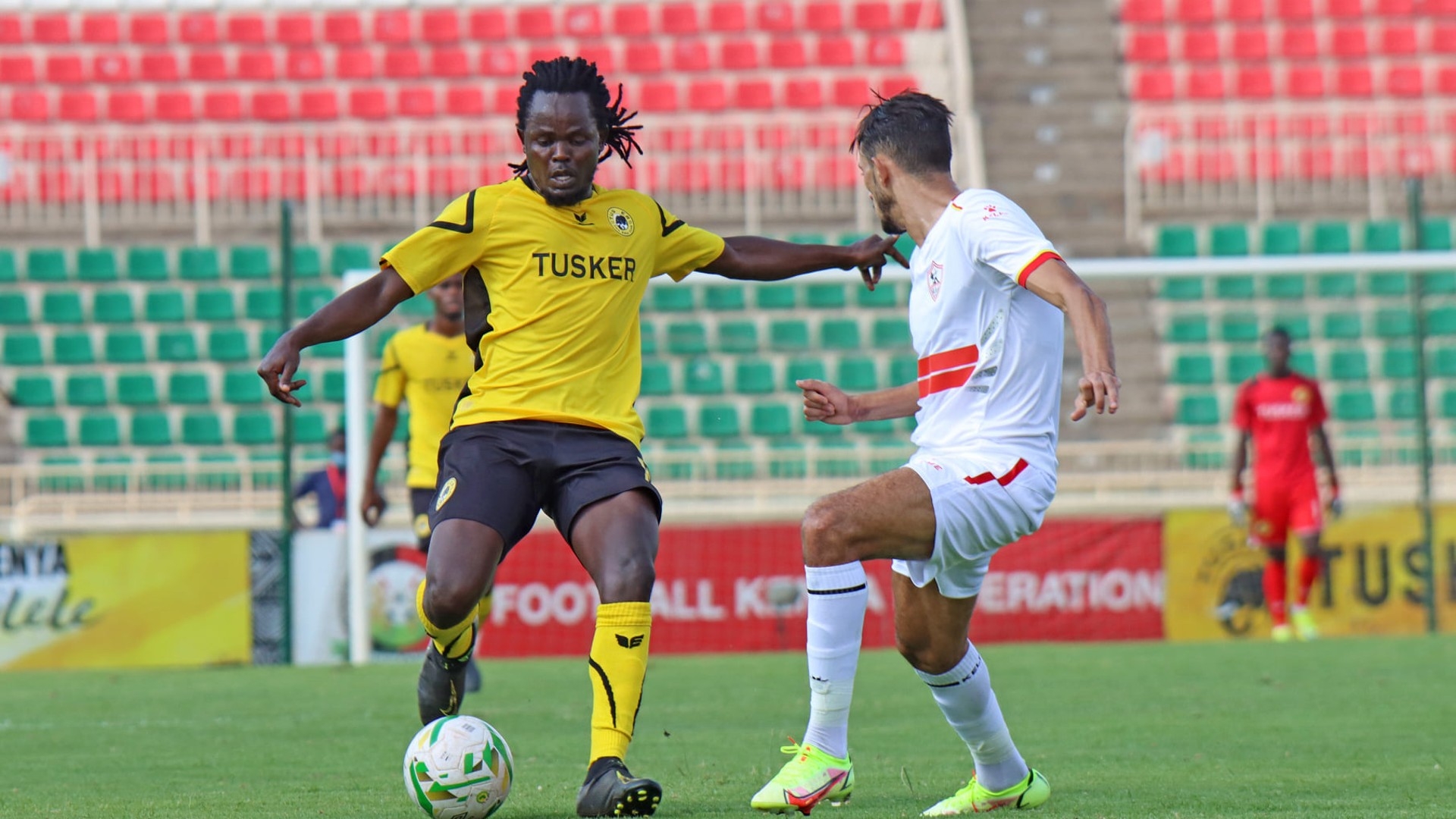 Tusker FC coach Robert Matano believes his charges should play competitive friendly matches outside the country in their preparation to play CS Sfaxien in the Caf Confederation Cup.

The Football Kenya Federation Premier League champions dropped to the second-tier competition after a 5-0 aggregate loss to Zamalek in the Caf Champions League.

The Brewers will now play the North African side in the final preliminary round of the second-tier competition with the overall winner advancing to the group stage. The tactician believes the draw, that was conducted on Tuesday, is fair and with good planning, the result will be positive.

‘Players must get exposure’

“The draw is not bad, but it will depend on how we prepare; we need to get more exposure because it really cost us in the initial round. We had not played against experienced teams in the continent,” Matano told Goal.

“We have to try and get a session with teams to get more experience and challenges, it cost us. Now, at least, we learned from the previous two games [against Arta Solar 7 and Zamalek], they play differently.

“So we have to look for strong friendly matches outside the country, for players to get exposure, away from home, to get used to different opponents in the continent.

“We are going to do better; it was tough against Zamalek because most players had not played at that high level. I am expecting a better outing as opposed to the initial one.”

Meanwhile, the veteran coach has hit on his players after another league loss on Wednesday. After falling to AFC Leopards in their league opener, the champions were defeated by debutants FC Talanta 2-1 at Ruaraka Grounds.

“Lack of concentration on marking, how can one person get the ball against three people? We have to work hard to correct the mistakes. We cannot be repeating the same mistakes every day, even a wise person must change his mind. If you are losing the same thing every day, same place, same player, same position.”

The Brewers are currently at the bottom of the league table with no points from two matches.