Confederation Cup: ‘Each match is like a final’ – Enyimba’s Olorunleke talks up Al Ittihad

Confederation Cup: ‘Each match is like a final’ – Enyimba’s Olorunleke talks up Al Ittihad

Confederation Cup: ‘Each match is like a final’ – Enyimba’s Olorunleke talks up Al Ittihad | Goal.com 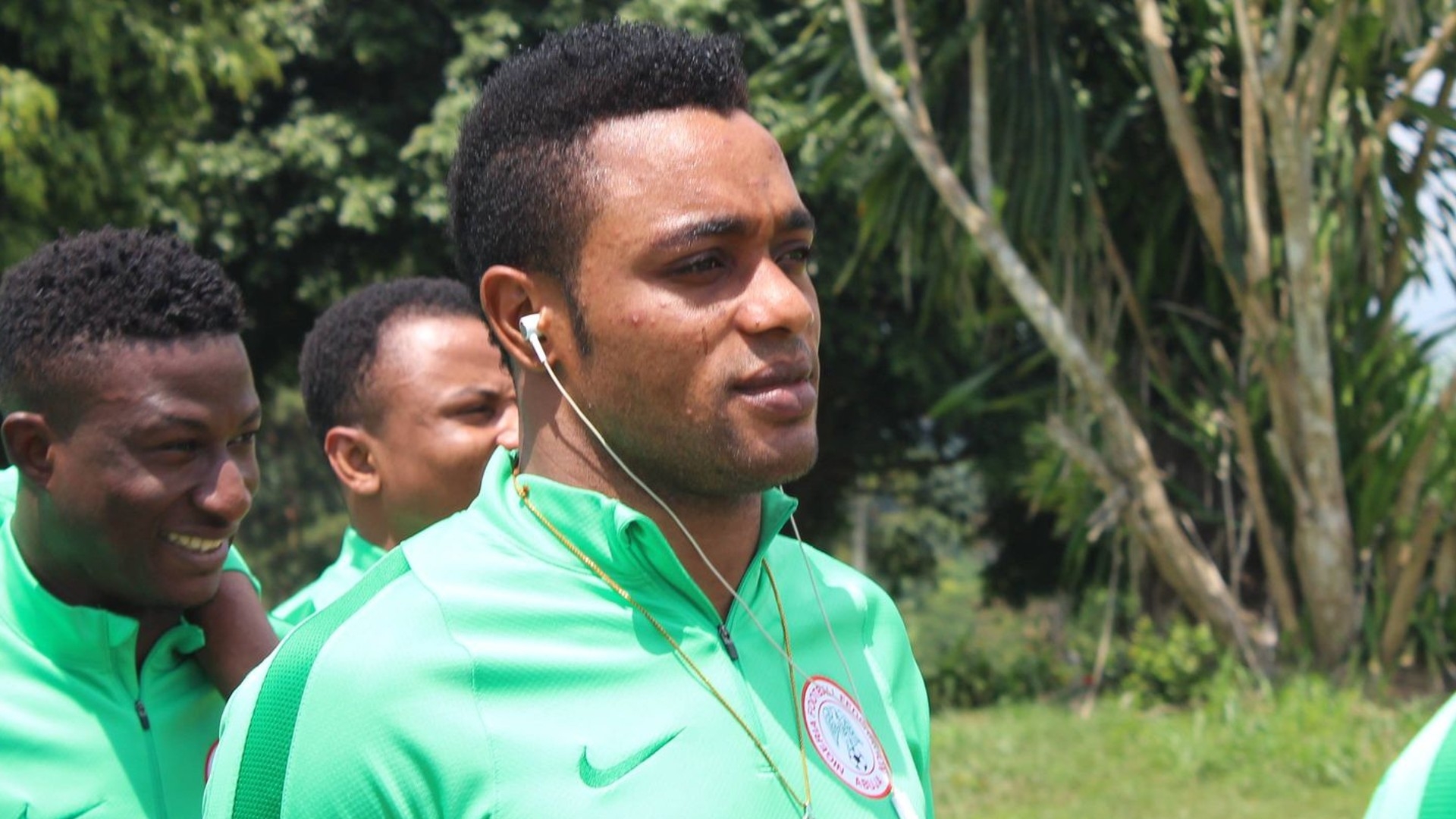 The goalkeeper claims the People’s Elephants are buoyant, though he predicts a hard-hitting match against the Libyan top-flight side

Olorunleke Ojo has reiterated Enyimba will treat their Caf Confederation Cup match against Al Ittihad with the utmost importance as they chase continental glory.

After seeing off Diambars FC in the second round, the Nigeria Professional Football League side was drawn against the Libyans in the play-off round.

Should Finidi George’s men scale the North African hurdle, they will qualify for the tournament’s group phase.

Reacting to this pairing, the former Nigeria U20 goalkeeper – who has held sway in Enyimba’s goal so far, insists that there is nothing to worry about as the People’s Elephants will get the job done.

“We are not scared to face any team. In fact, we will approach the game against Al Ittihad like a final,” Ojo told Goal.

“Since the draw was made, I have seen some Nigerians express their fears because they are a North African team.

“Without sounding boastful, where they come from doesn’t bother us because football is a game of eleven players against eleven players.”

The Tripoli-based outfit is not strangers to Enyimba having squared up against them in the 2011 Caf Champions League.

In the second round affair, the Nigerians settled for a 0-0 draw in Libya before recording a 1-0 triumph in the reverse fixture played in Aba to qualify for the group stage.

Ojo, who believes George’s team can gun for the Confederation Cup title also shared his experience against Al Ittihad during his spell at Akwa United.

“When I was at Akwa United, I played against them and I won’t take away the fact that they are a very good side,” he continued.

“Trust me, they will also be scared of us because Enyimba are not a small team when it comes to club football in Africa.

“With hard work and a little bit of luck, I am sure we will scale through.

“Personally, I will put in my best if given the chance to stand in goal. So far, my coaches have not complained about my performances and I promise to keep up that momentum.

“Every dream wants to emerge as champions and we at Enyimba are looking towards that direction and I believe with God it is a realistic goal.”