Alisson and Fabinho to miss Liverpool game at Watford and travel straight to Madrid for Champions League tie vs Atletico | Goal.com 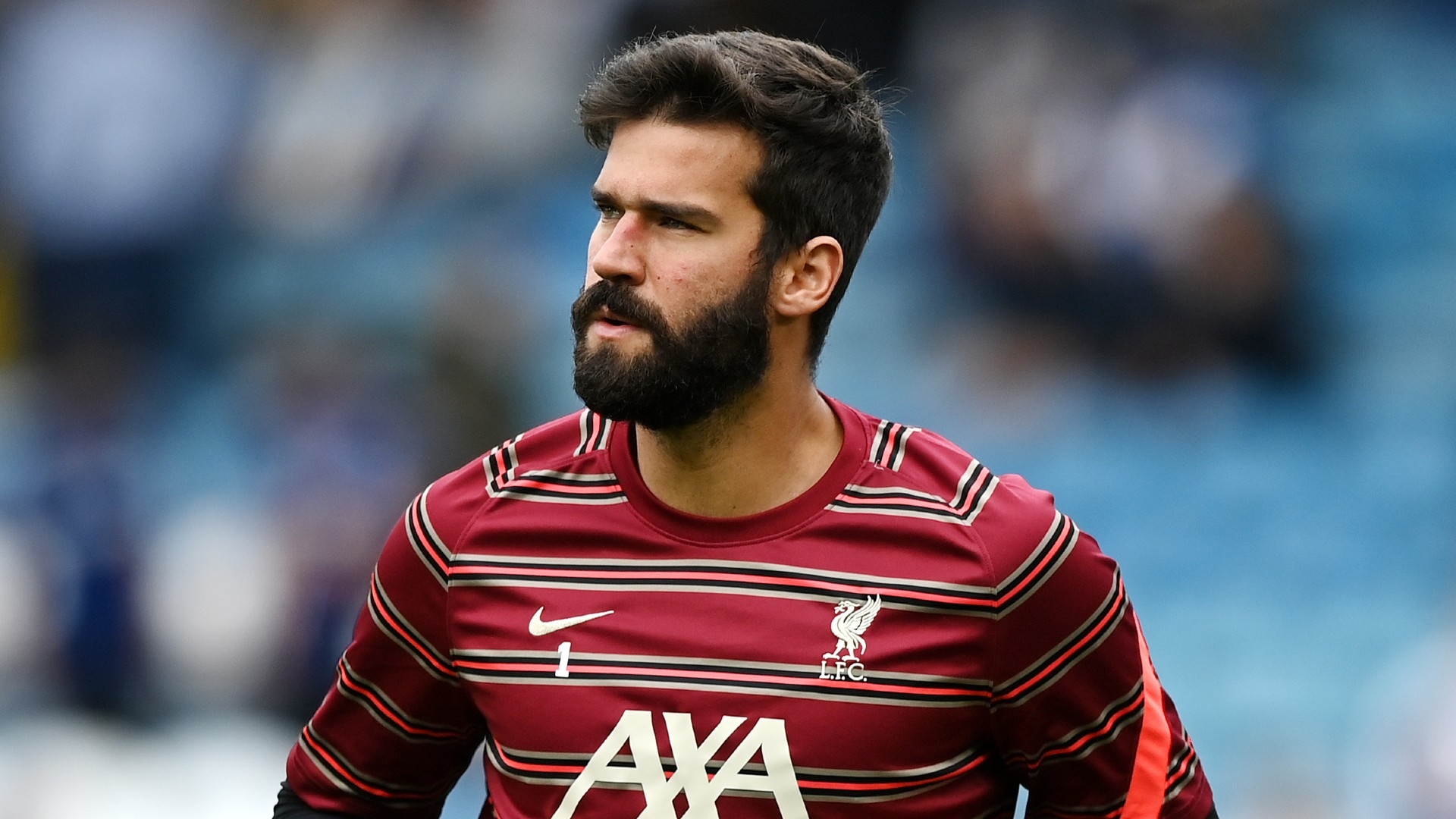 The Brazilian duo will not feature in the Premier League game this weekend, and instead head to Spain after international duty with Brazil

Brazilian duo Alisson and Fabinho will both miss Liverpool’s Premier League game at Watford this weekend due to complications around coronavirus restrictions, Jurgen Klopp has confirmed.

The pair have been in action for their country in South America over the last two weeks for World Cup qualifying, and instead of returning to England they will head straight to Spain, where Liverpool will be playing a Champions League group stage game against Atletico Madrid next week.

Fabinho had hinted that Liverpool may send him and Alisson straight to Madrid instead of making them fly into the UK, and this was confirmed by Klopp at his press conference on Friday.

Asked if the players would travel straight to Madrid, Klopp said: “They have to. Because the last game they played in a red-list country was Colombia. Next Thursday at midnight it’s 10 days. These are the rules. They could have flown into England, but that would have meant they would have to isolate from their families. Ali has three kids.”

Why is this happening?

Alisson and Fabinho were part of the Brazil team who played a 2022 World Cup qualifier away to Colombia during the international break, which is on the United Kingdom’s red list for coronavirus travel restrictions. This means anyone who has been to these nations has to self-isolate for 10 days on coming back to Britain.

By travelling to Spain, which is not on the red list, Alisson and Fabinho are able to circumvent these restrictions due to the amount of time that will have passed since they were in Colombia – however this comes at the expense of being available to face Watford.

There is also the issue of fitness – Brazil’s most recent qualifier, a 4-1 win over Uruguay, kicked off at 1.30am Friday UK time – less than 36 hours before Liverpool’s game against Watford begins on Saturday lunchtime.

When will they return?

Losing two key players for a Premier League fixture is a big blow for Klopp, however he should have both men available for the clash with Atletico, plus the derby match against rivals Manchester United next weekend.

Adrian may deputise for Alisson in goal, as he did at the start of 2020/21 when the Reds No 1 was one of several players sidelined due to injury, or Klopp may select young Irish goalkeeper Caoimhin Kelleher who has impressed in cup matches.

Fabinho meanwhile, who has started five of Liverpool’s seven Premier League games this season, could be replaced by James Milner or Naby Keita.