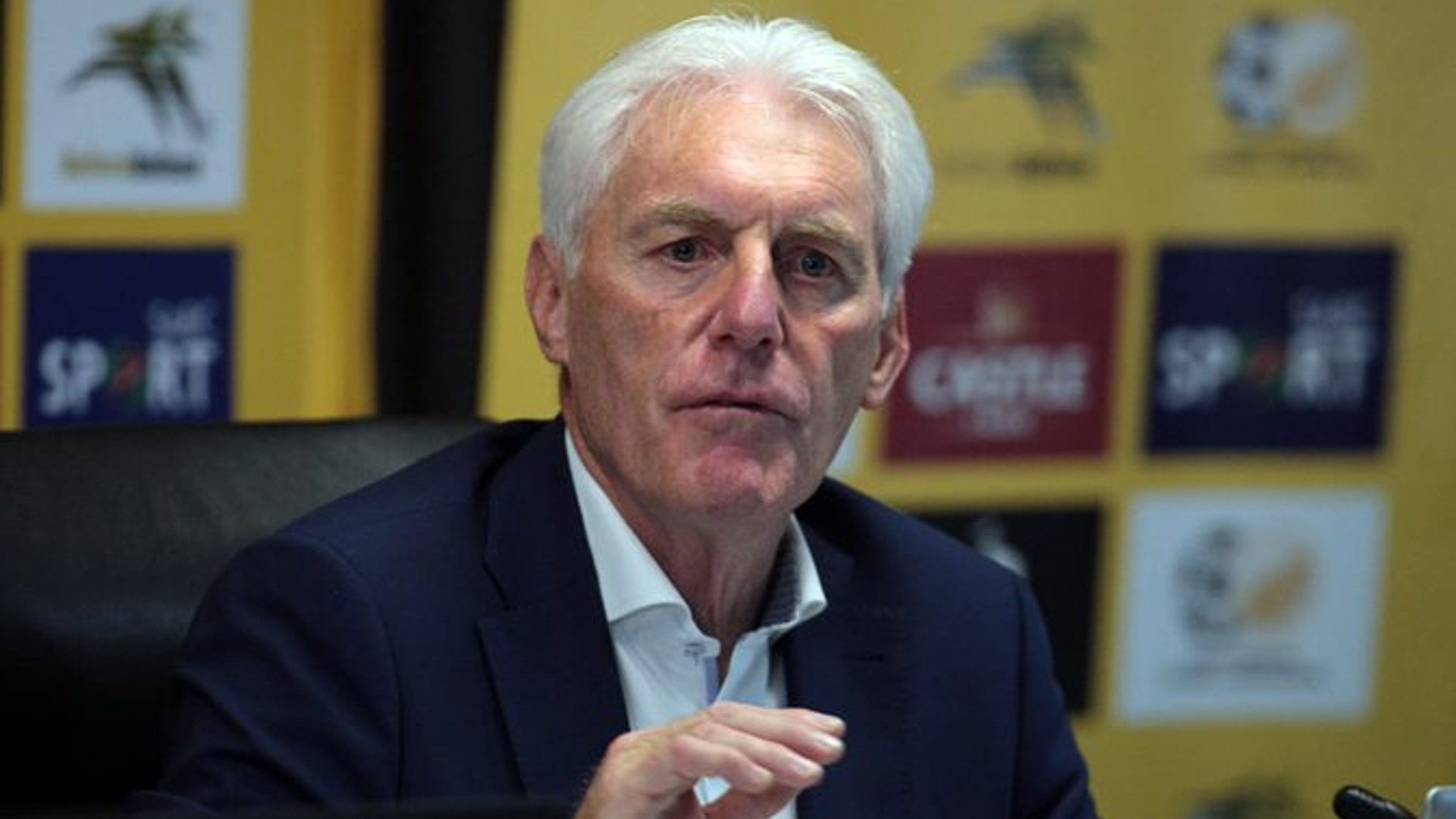 South Africa head coach Hugo Broos has explained he is still searching for “better players” despite his side’s great start in the 2022 Fifa World Cup qualifiers.

Bafana Bafana are currently placed at the top of their qualifying table, the Group G standings – a point above second-placed Ghana and they need four points from their last two games to reach the next round.

Broos, who has been in charge of Bafana since May this year, believes that there are some areas where they need to improve having already introduced a lot of new faces to the national team set-up.

“Little by little, I will find the group with which I will work within the coming months, maybe years,” Broos told the media.

“But we’re still looking for better players because we still have some weaknesses in our group, certainly.

“It would be a miracle after two months’ work that you immediately have a fantastic team.”

Broos has surprisingly omitted established internationals such as Thulani Serero, Andile Jali, and Rivaldo Coetzee from his Bafana squads despite the players’ good form at club level.

The Belgian tactician indicated that he will bring in quality players into Bafana in order to improve the team with South Africa set to face Zimbabwe and Ghana in their last two Group G matches next month.

“This is impossible, so we have to continue working as a technical team to go and watch more games to see more good players who can bring more quality to our team,” he added.

“But, in general, I can say now that we’re not so far from the group of players that we’ll continue working for the next months or years.”

Bafana are scheduled to play host to the Warriors of Zimbabwe on November 11, before travelling to Ghana where they will face the Black Stars on November 14.