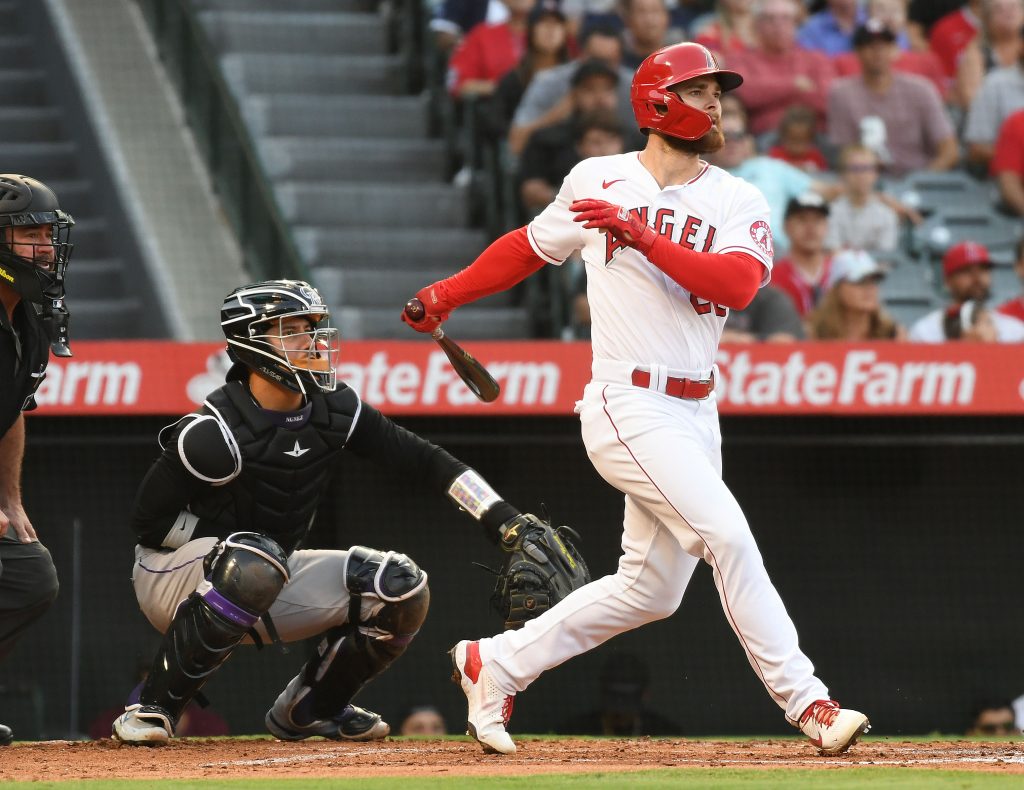 There’s no timetable for Walsh’s return, although any absence is a tough blow to an Angels club on the outskirts of the Wild Card race. Los Angeles enters play tonight five games back of the Athletics for the American League’s final playoff spot, with the Mariners, Yankees, Blue Jays and Indians all above them in the pecking order. They’ll have to go at least the next week-plus without their All-Star first baseman, who has hit .266/.320/.516 with 22 home runs over 394 plate appearances.

Warren is now set to make his major league debut. The 25-year-old has worked 36 1/3 innings of relief with Salt Lake this season. While his 6.19 ERA isn’t appealing, Warren has struck out a lofty 27.1% of opposing hitters against a slightly elevated 10.8% walk rate.