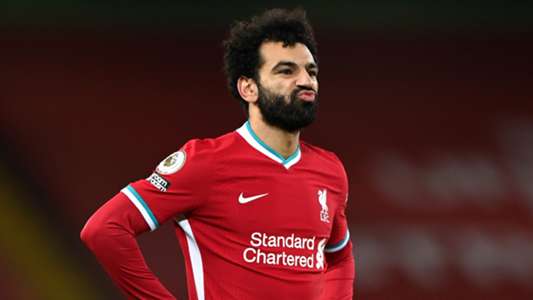 Mohamed Salah has declined to pledge his future to Liverpool, saying a potential move elsewhere as soon as this summer is “not up to me”.

Though still prolific in front of net this campaign, the 29-year-old has endured his most difficult stretch with the Reds as the club has dropped to seventh in the Premier League, and perceived friction from that experience has led to speculation about a possible exit.

Salah has at times appeared at odds with Jurgen Klopp, most recently showing disdain at being subbed off against Chelsea three weeks ago. The Egyptian, who has netted 17 league goals this year, described his relationship with the manager as “professional” but stopped short of a full endorsement.

Salah spoke to Marca ahead of Liverpool’s Champions League clash with Real Madrid and answered questions related to his future with the Reds.

“It’s not up to me [whether I stay],” Salah told the publication. “We’ll see what happens but I prefer not to talk about that now.

“[My relationship with Klopp] is a normal relationship between two professionals. That’s how I’d describe it.”

Near the end of the interview, Salah left the door open to a potential Spain move, however he didn’t suggest such a switch was imminent.

“I hope to be able to play for many more years,” Salah said. “Why not? No one knows what’s going to happen in the future, so… maybe one day [I will play in in Spain], yes.”