Tottenham and Arsenal are not meeting expectations ahead of derby, says Lloris

Tottenham and Arsenal are not meeting expectations ahead of derby, says Lloris 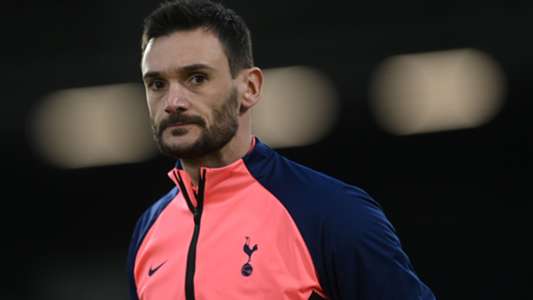 Tottenham goalkeeper Hugo Lloris has said both rivals of this weekend’s North London derby have been disappointments this year, which puts means more than just table positioning will be on the line this weekend.

The London sides won easily in Europa League last-16 action on Thursday, but the Premier League has been a tougher setting for them.

Spurs sit in seventh place, while the Gunners are down to 10th. They have been better of late, however, and neither have lost in March.

“It’s not necessary to see the table,” Lloris told BT Sport. “It’s a game about pride, even more because both teams are not at the place we expected. But we still have something to play for because there’s still 11 games to go.”

Added winger Erik Lamela: “It’s a massive game and we are excited and we will take it like it is a derby. We know how to play these games. We are ready.”

Tottenham have owned the rivalry over the past couple of years, going unbeaten across their past five meetings with Arsenal in all competitions.

That includes a 2-0 triumph over the Gunners in December, when Son Heung-Min and Harry Kane scored.