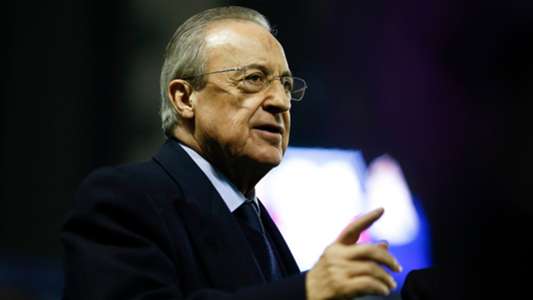 Perez spent several weeks in quarantine as he was not allowed to return to work until securing a negative test.

The 73-year-old president is now free to return to his duties, although he will not travel for the club’s upcoming Champions League clash with Atalanta in Italy.

What did Real Madrid have to say?

“Real Madrid CF informs that our president Florentino Perez has returned negative Covid-19 results in the two PCR tests he has taken in the past 48 hours,” the club said in a statement.

“Florentino Perez will not travel to Bergamo for the Champions League tie against Atalanta, but will be at Real Madrid City tomorrow to see all members of our first team off ahead of their trip to Italy.”

Perez was originally elected to office in 2000 and he presided over the club until 2006, overseeing the signings of Galacticos like Ronaldo Nazario, David Beckham, Zinedine Zidane and Michael Owen.

He was re-elected for a second term as Madrid president back in 2009, having presided over the club’s ninth European Cup triumph and run to two La Liga titles during his first spell in charge.

Throughout his second term, Perez has kept the club right at the top of world football, having continued his Galacticos policy with the signings of Kaka, Xabi Alonso, Karim Benzema and, most importantly, Cristiano Ronaldo.

What’s next for Real Madrid?

Set to face Atalanta in their Champions League first-leg clash on Wednesday, Real Madrid will then take on Real Sociedad this weekend as they look to claw back into La Liga’s title race.