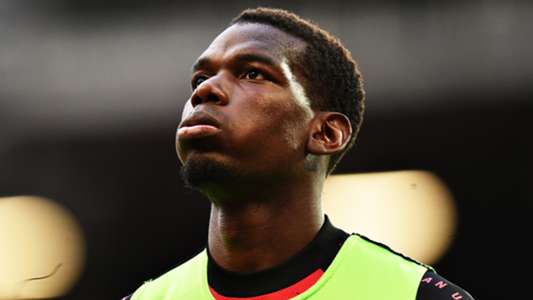 Gary Neville has described Mino Raiola’s comments about Paul Pogba’s stint at Manchester United being over as “terrible timing,” and urged the player to correct the record if the statement is untrue.

Raiola gave a lengthy interview to Tuttosport, which will be published in full on Tuesday, and the headline announcement was the line where he said “I can say that it’s over for Paul Pogba at Manchester United.

“Paul is unhappy with Man United as he is no longer able to express himself in the way that he would like and as he is expected to. Paul needs a new team, a change of air.”

The comments became headline news, and are threatening to overshadow the build-up to United’s must-not-lose clash with RB Leipzig in the UEFA Champions League on Tuesday.

However, It is likely that he will take a dim view of them – as has Red Devils legend Neville.

Taking to Twitter, the former full-back wrote: “Raiola – It’s happened many times before.

“However surely Paul knew he was making this announcement? If he wasn’t aware then we should see a quote from him very soon correcting his agent.

“Finally to do this ahead of Leipzig and the Man Derby is terrible timing for the team.”

A win or a draw in Leipzig would see the Red Devils progress to the knockout stages, but a defeat would in all probability result in them dropping into the Europa League as PSG are strong favourites to beat Basaksehir at home.

With United sitting in sixth in the table, one point ahead of City, the Premier League game is of huge significance.

As such, Solskjaer will want total focus on the games at hand as opposed to a big-name player grabbing transfer headlines.

Raiola’s comments came a couple of days after Pogba netted only his second goal of the season in the win at West Ham on Saturday.