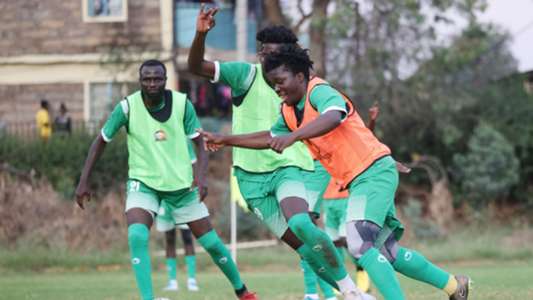 The duo was excluded from Wednesday’s squad, but the technical bench has decided to include them for the reverse fixture

The former Gor Mahia player was not part of the squad that drew 1-1 with Les Coelacantes. ‘Ghost’ saw the need to include the combative midfielder which will give him more options in Moroni.

Arnold Origi, Ian Otieno and Brian Bwire are the goalkeepers who will travel with the team. In defence, Wazito FC centre-back Johnstone Omurwa has made it to the squad alongside David Owino Ambulu of Mathare United.

Musa Masika, who was also left out of the initial squad for Wednesday game, has also been included in the team alongside the likes of Gor Mahia captain Kenneth Muguna.

Earlier, Football Kenya Federation (FKF) president Nick Mwendwa has confirmed they will charter a flight for the Harambee Stars as they travel to face Comoros in the Africa Cup of Nations qualifier.

The Harambee Stars are due to leave the country on Saturday for the must-win reverse fixture in Group G that has Egypt and Togo as well.

FKF boss Mwendwa has now told Goal for the first time in the history of Kenyan football, the team will use a chartered flight to Comoros ahead of the match set to be played in Moroni.

“It will be a chartered flight for the boys, we want them to feel good,” Mwendwa told Goal on Friday.

“Now that we have motivation partners, we have this kind of things, we are flying by private jet to go for matches starting with Comoros and that is what we need to give, that is what we can do.