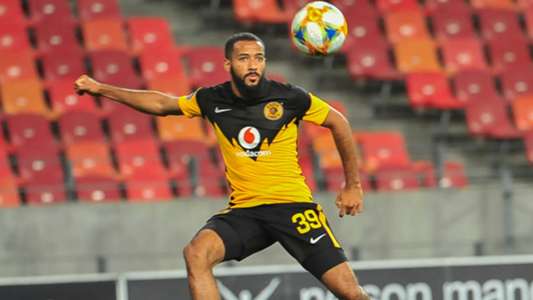 South African Football Association (Safa) has revealed that six players have been withdrawn from the latest Bafana Bafana squad.

Safa have now announced that the team will be without the services of Thibang Phete, Thulani Serero, Andile Jali, Reeve Frosler, Thamsanqa Mkhize and Abubakar Mobara through the official Bafana Bafana Twitter account:

The sextet will miss Bafana’s two back-to-back matches against Sao Tome and Principe later this month due to medical reasons.

“Thibang Phete, Thulani Serero, Andile Jali, Reeve Frosler, Thami Mkhize and Abubakar Mobara are all out of the team to play Sao Tome on Friday and Monday due to medical reasons,” a statement read on Sunday evening.

This comes after Cape Town City announced that their two players Mkhize and Mobara are self-isolating after testing positive for the coronavirus on Sunday afternoon.

“Thamsanqa Mkhize and Abbubaker Mobara have been in isolation following a positive Covid-19 test,” a club statement read.

“They will miss international duty and we wish them both a speedy recovery.”

While Frosler has been withdrawn from the Bafana squad after picking up an injury during the MTN8 clash between Kaizer Chiefs and Orlando Pirates on Sunday afternoon.

The 22-year-old right-back was substituted just before the half-hour mark and his team, Chiefs, went on to succumb to a 2-0 defeat to Pirates in the semi-final second-leg match at FNB Stadium.

Meanwhile, Jali, who is on the books of PSL champions Mamelodi Sundowns, has also been withdrawn from the squad due to an injury.

The 30-year-old midfield maestro picked up a hamstring injury during Sundowns’ 2-0 victory over Cape Town City in a league match at Cape Town Stadium on Wednesday night.

His Bafana teammate Serero was substituted at half-time during his club, Al Jazira’s 1-0 defeat to Sharjah in the Arabian Gulf League match on Saturday and it is unclear whether the midfielder was injured or not.

Lastly, Phete played 86 minutes for Belenenses as they drew 0-0 with Rio Ave in a Portuguese Primeira Liga match on Friday and the club has not provided an update on the defender’s fitness.